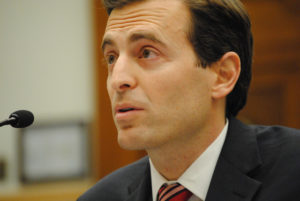 But now following the Vegas Shooting, the FBI may have some more wiggle room and may work with the state. So AG Laxalt has given his permission to Gov. Sandoval to resubmit a request to the FBI to perform the back checks for private gun transfers.