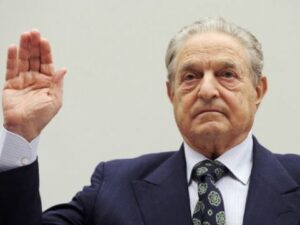 George Soros donated more than $1 million to Pro-Democrat groups in the 2018 election which helped Sisolak get elected. 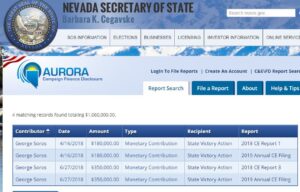 But most politicians don’t want Soros to appear as a direct donor on their reports. So Soros donates cash to PACS which in turn is donated two or three more Liberal groups to conceal his donations and support of politicians like Gov. Sisolak.