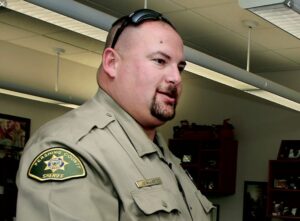 Earlier in this week, Humboldt County Sheriff Mike Allen joined the lawsuit filed by NevadansCan seeking to block the Red Flag Law passed by the Nevada Legislature in 2019 on a straight party line vote. The Red Flag Law is set to go into effect on January 1, 2020.

On December 4, 2019 NevadansCan, a Nevada Public Policy Nonprofit Group, filed a lawsuit in District Court in Carson City seeking an injunction to block the Red Flag Gun Law. The Red Flag Gun Law allows a Judge to order the Sheriff to remove guns from a person’s home without a hearing, without due process, without any criminal conviction and without a jury. 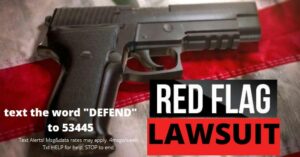