2012 AMERICA’S HOTTEST POLITICIAN IS BACK & RUNNING IN NV

2012 AMERICA’S HOTTEST POLITICIAN IS BACK & RUNNING IN NV 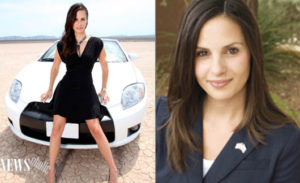 After 5 years out of politics she back. The woman Maxim named the sexiest female politician in 2012. Elizabeth Halseth, former Republican State Senator, is running for State Senate again after resigning the same position five years ago after her now ex-husband was arrested and convicted for domestic violence. After her husband was arrested she fled the state.

In 2010 she was the youngest person ever elected to the State Senate. Now she’s remarried to another man and ready to hit the campaign trail once more.

Beautiful and smart make Elizabeth a dangerous politician who can and will win again. 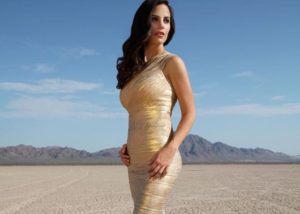