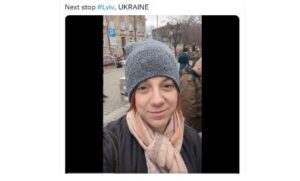 This morning at 6 am, local Vegas transgender blogger, Sarah Ashton-Cirillo posted a video from Poland announcing her intent to cross over the border into the war torn nation of Ukraine. Sarah is a local dirt digger blogger who posts salacious stories about mostly Republican Candidates.

Sarah was a Democrat before she transitioned into an Independent, or so she told me. She was born a man who sometimes calls herself a trans woman. He/she even posted this picture of herself in Germany this week on her way to the war in the Ukraine. 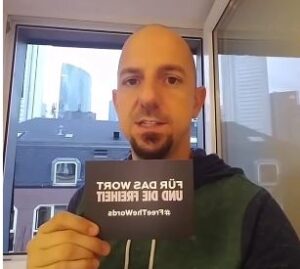 No word on whether Sarah sought any approval from the U.S. State Department before going into the Ukraine today? But if she gets captured by military forces we can expect her picture on the 6:00 news. Without any military training, no emergency medical plans, no exfil plan, no body armor, no helmet; her adventure seems fairly reckless. But the attention whore wins again.

Here we go to Ukraine.

As a parent, as a transgender female, as a journalist, as a human being… 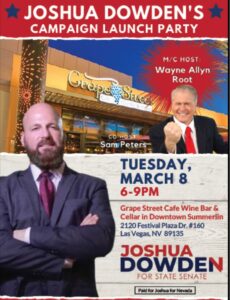