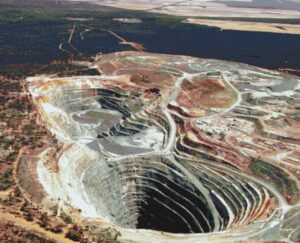 As Las Vegas hits its predictably high summer temperatures and as Democrats push universally electric cars and the demise of the combustion engine, NV Energy is begging folks to reduce their energy consumption. Everything Dems touch turns to crap, because none of them ever ran a business or have a clue how to run large organizations without corruption that benefits them. The environment will be destroyed by solar if we ditch oil and gas.

California is already having rolling black outs like a third world country.

Then there are environmental costs to solar. Again, besides the animals they kill, solar panels need to be replaced every 15 to 20 years. According to science alert, the Solar panel farm at state line in California is killing over 6,000 birds every year. The highly toxic materials in them need to be mined.

So the high initial cost of solar can only work if we quadruple the cost of power. That’s why the Dems like Biden are driving the cost of gas and energy way up.

If we ditch gas cars, the purchase price of the average electric car will be driven way up, as high as $250,000 each. Lithium is only available in very limited quantities in the world. China has cornered the world supply.

The fact is, the average elected Democrat has no idea how to generate electric power, how an electric power company works, how to mine lithium, how to build electric cars or anything else. If we let them destroy the gas and diesel engine we will plunge the world back into darkness literally. Maybe that’s why Dems want to control the thermostat in your home.