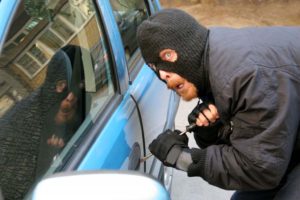 This week I was informed my auto insurance was going up again for a total of 40% in the last twelve months. I haven’t had a ticket or accident in over 20 years. So as a reporter I decided to investigate the causes. I spoke with my insurance company at length and their reason was shocking.

According to my insurance company, auto policies have spiked by up to 40% over the last twelve months because of the spike in auto thefts in Clark County. That’s right. Since costs of operating an insurance company in Clark County has soared, they applied to the Department of Insurance for a substantial increase to cover costs related to significant spikes in crime.

The other main reason is the number of uninsured drivers involved in accidents in the Clark County. (I.E. illegal alien drivers) According to insurance industry numbers, over 12% of Nevada drivers are uninsured.

Over the past 5 years, under Sheriff Lombardo, the total number of arrests dropped by over 29% and crime spiked. Not only auto thefts went up, but murder went up by 88%, forcible rapes are up by 72% and robberies are up by 34%. 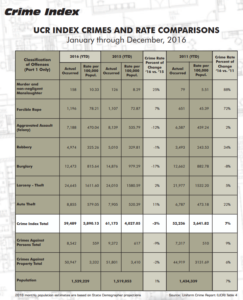