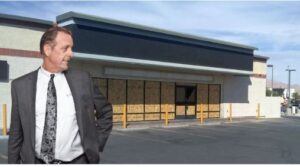 Mayor John Lee’s city of North Las Vegas was one of the most authoritarian cities in the state during the pandemic, ruthlessly enforcing Sisolak’s CV19 orders and threatening landlords with criminal charges if they did not comply. As reported April 2020, under a new purposed North Las Vegas city ordinance, violators could face fines up to $1,000 per day, the loss of business licenses or permits or misdemeanor charges and upto up to six months in jail and a fine of up to $1,000, simply for demanding rent from tenants. 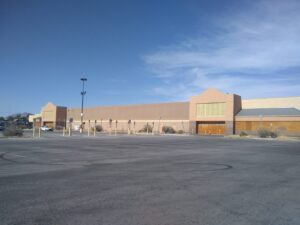 A WalletHub study ranked the top 180 cities in the U.S. based on post CV19 economic recovery. WalletHub analytics used four key metrics to determine where workers have been the least and most impacted by the CV19 pandemic. They looked at the change in each city’s unemployment rate for May, which is the last month available, then compared that to May 2019, January 2020 and May 2020.

The differences between the top and bottom 10 primarily come down to lock-downs.

The top 10 cities with the best post-pandemic unemployment rates are: 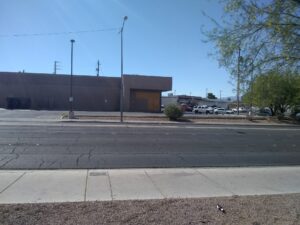 The bottom 10 cities with the worst unemployment rates post-pandemic are: