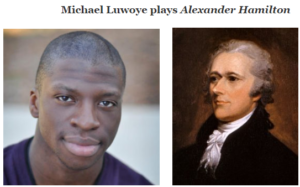 After the cast of Hamilton the play stood up and preach equality to Vice President Elect Mike Pence during a showing in New York City, the play has come under new scrutiny. Hamilton the play is about the life of America’s first Secretary of the Treasurer and Revolutionary War Hero Alexander Hamilton. The play tells Hamilton’s story through rap type music sung by a cast of mostly blacks playing white Anglo Saxons from the 1700’s. And there is the rub.

The play has been a favorite of the liberal elites like 60 minutes and even President Obama who came and saw the play in person. But can you imagine the uproar from those same liberals if a play about black slaves in the 1700’s had whites starring as the slaves? The liberal affirmative action crowd would have had brain aneurysms and needed immediate medical attention as their heads literally exploded. But ironically not one word from the liberals mentioning the choices made to cast actors who certainly do not represent actual real life American heros they seek to portray. But as usual offending middle America is ok to liberals. As usual hypocrisy is the norm for American liberals who practice selective outrage. Lets remember that if they cast Clint Eastwood to play President Obama in a off broadway play one day. 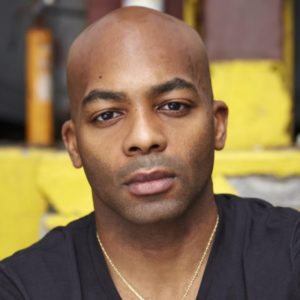 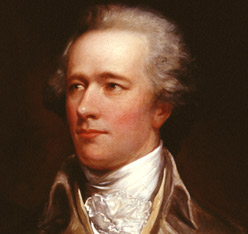 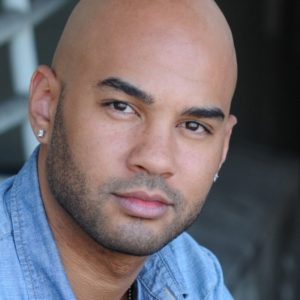 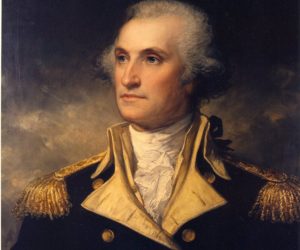