Republican nominee Judge Roy Moore supported building a wall on the border, was pro-life, America first trade policies, the Ten Commandments, the traditional family, a strong military, enforcing immigration laws and most of President Trump’s agenda. So why didn’t Senate Republicans back him? Because they oppose those things. They just pretend to support those policies during elections years and in phony bills, they know won’t ever pass.

But we are supposed to believe that all those Republican Senators, including Heller, were so outraged by 40-year-old accusations against Moore dating young women in the 1970’s that they had to withdraw their support? What we saw was open warfare by Democrats and Establishment Republicans joining together for the first time publically tearing down a duly elected Republican Nominee. And it worked.

Here in Nevada, Never Trumper Dean Heller is working closely with Democrats to defeat Republican challengers like Danny Tarkanian in next year’s primary, just like they did in Alabama. In June next year, we will see if this new axis can hold the line against Trump supporters and his candidates.

All the old rules are out the window. We are now heading into hand to hand trench political warfare. The axis is openly opposed to repealing Obamacare, opposed to securing the borders, limiting refugees and immigrants from coming into the US, against a strong military and ultimately against the American Culture as we know it. Liberalism is now openly on the march within the Republican Party, no longer dressed in drag looking like moderates. 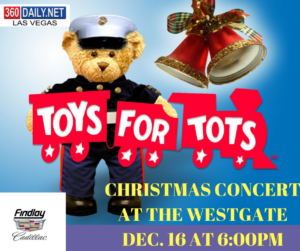