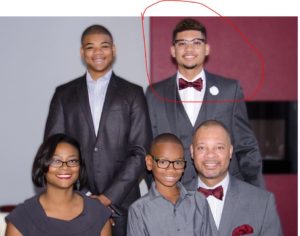 Attorney General Ford responded to media inquires saying”This is a family matter and he asked us to respect his family’s privacy while they sort the matter out.