ARE HOLLYWOOD LIBERALS RACISTS WHO THREATENED TO MOVE TO CANADA AND NOT MEXICO FOLLOWING TRUMP WIN? 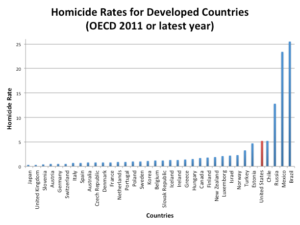 They called Trump’s remarks about Mexico”racist”, being a haven for rapists and murderers. But the fact is more people are killed in Mexico in the violence fueled narco terror war than by ISIS in Iraq. Its economy is so bad that millions of Mexico’s citizens flood across the US border in search of work to support their families back home. Mexico is, by definition a failed State. These are facts, not Trump’s opinion.

One high profile Nevadan liberal even called Trump’s immigration plan to expel illegal alien criminals currently in prison “operation wetback” Could you imagine what those some liberal woudl say if Trump had called his plan that??

And the fact is not one of the Hollywood liberals who bragged they would leave the US if Trump won, said they were moving to Mexico. Just another example of liberal hypocrisy. 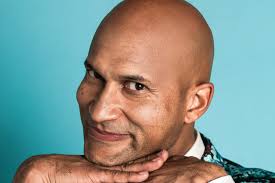 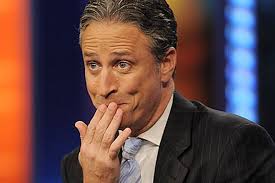 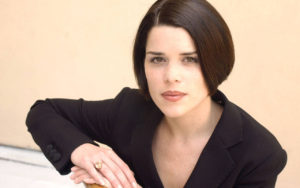 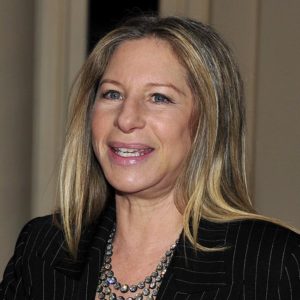