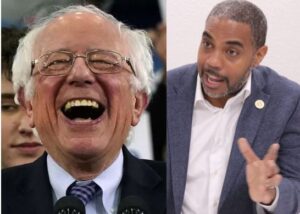 Bernie Sanders “When Castro first came to power…he initiated a major literacy program. There was a lot of folks in Cuba at that point who were illiterate and he formed a literacy brigade that went out and they helped people learn to read and write. You know what? I think teaching people to read and write is a good thing,”

“We need to condemn the comments of Senator and Democratic Socialist Presidential candidate, Bernie Sanders (I–VT), disregarding the history of systemic human rights abuses, forced indoctrination, and authoritarian actions of the literacy and education policies of the Communist Castro dictatorship in Cuba.”

1: Condemns the use of firing squads, imprisonment, torture, and acts of repudiation to suppress dissent in totalitarian Cuba, as well as the forced communist indoctrination policies carried out by the Castro dictatorship in Cuba;

3: Rejects the false claims that health care, literacy, and education have improved under the Castro regime;

4: Calls for democratic government, liberation of all political prisoners, freedom of belief and expression, and the respect of all basic human rights for the Cuban people;

5: Stands in solidarity with the Cuban people in their struggle to achieve essential freedoms and liberties. 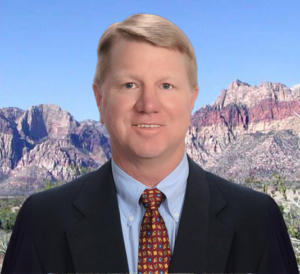 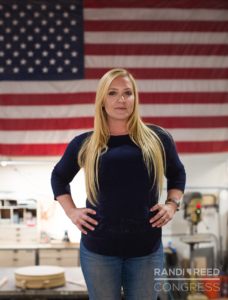 Congressional Candidate Randi Reed said “Steven Horsford’s support of socialism & socialist dictators is deplorable. We, once again, find ourselves fighting for our freedoms and our Republic. I will take this fight to Horsford and Congress as your representative.” 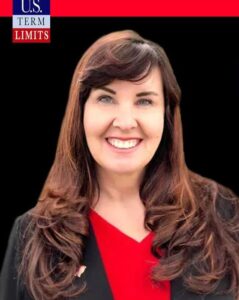 Congressional Candidate Rebecca Wood issued the following statement “The fact that Congressman Horsford has voted to not condemn Sanders’ comments about Castro is one more piece of evidence he’s not working for the American people but a pawn in the Democratic Party. By not condemning Sanders’ comments, he is setting a dangerous precedent, insulted millions of people and lessened the effect under the harsh dictator.” 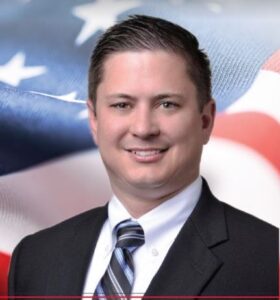 Sam Peters responded forcefully “Steven Horsford’s non-support of a resolution to condemn Senator Sanders’ positive comments of Fidel Castro is abhorrent.  By failing to condemn it, he condones it. We need a Congressman that’s not afraid to speak up and stand for what’s right and in this case, proudly take the position that indoctrination of children to Marxist ideology is loathsome.  When I become the next Congressman, I will continue to stand for what is right.  Unlike Mr Horsford, I’m undeterred in my condemning of Senator Sanders’ comment.”