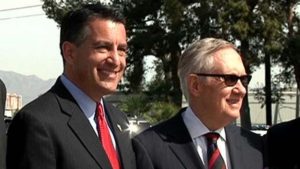 The real question is, will Senator Reid’s good friend Gov. Sandoval support the bill. Senator Reid and the Sandoval go way back to when he was appointed by Reid to the Federal bench.

We, at NEWSMAXTV LAS VEGAS, believes if the airport should be renamed, it should be named after Steve Wynn, the man who helped build the modern day Las Vegas. Who do you think should McCarran airport be named after?

NEWSMAXTV LAS VEGAS will continue to pursue this story.

NEWSMAXTV LAS VEGAS staff has a suggestion, we feel his service to our country deserves and has earned him the privilege of renaming the Apex Landfill after Harry Reid. 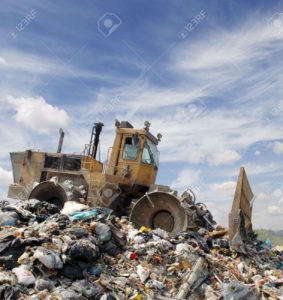